Year-over-year organic produce sales continued with a strong showing in second quarter (2Q) of 2021, overcoming the reopening of restaurants, to post a 4% growth, according to a report from the Organic Produce Network.

“I think it is encouraging that even though consumer purchases of conventional produce were lower than 2Q of 2020, organic produce continued to generate growth. I think the takeaway [from the quarterly reports] is that the growth of organic produce retail over 10 years has consistently been at a higher rate than conventional. And that was true during the pandemic and it remains true coming out of the pandemic for the last two reports,” said Steve Lutz, senior vice president of Insights and Innovation at Category Partners, which compiled the quarterly report for the Organic Produce Network.

At the heart of the steady increase, sources said, is ongoing consumer preference for organic produce, a preference amplified during the pandemic and in its aftermath, when health concerns continue to drive consumer food purchase decisions.

The 2Q report showed USA sales for all organic produce sectors totaled just under $2.3 billion, up 4.1% in dollars and 0.2% in volume from the same quarter a year ago. Meanwhile, conventional produce saw dollar sales decrease by 3.3% in quarter two and saw volume fall by 8.6% compared to the same period a year ago.

Looking forward, Lutz sees no reason for organic sales to stop their growth and believes they will continue to increase at a higher rate than conventional sales. “I think they will for a couple of reasons,” he said. “One is the cost differential continues to come down. Producers continue to get better and more competitive, and so, what we are continuing to see is the price gap, the premium that organic carries over conventional, is narrowing. And as that price premium narrows, more and more consumers will make that jump. And the second piece is continuity of supply,” Lutz continued. “Retail stores can’t live with sporadic supplies. They must have the same product at the same price and the same quality and run it, maybe not for 52 weeks because of seasonality, but they have to run it consistently. They just can’t deal with variations in supply and variations in pricing.

According to its reputation as an environmental responsible country, in the last decades Costa Rica has developed a growing industry of organic produce. In 2018, the country reported over 8.964 hectares of land occupied by organic products, 3% more than the land reported the previous year.

Costa Rica´s offer is concentrated is some of our specialties, like our world-famous bananas and pineapples, cocoa, sugar cane, coffee, rice, and other spices and vegetables. To get more information about what Costa Rica has to offer, please contact us at newyork@procomer.com 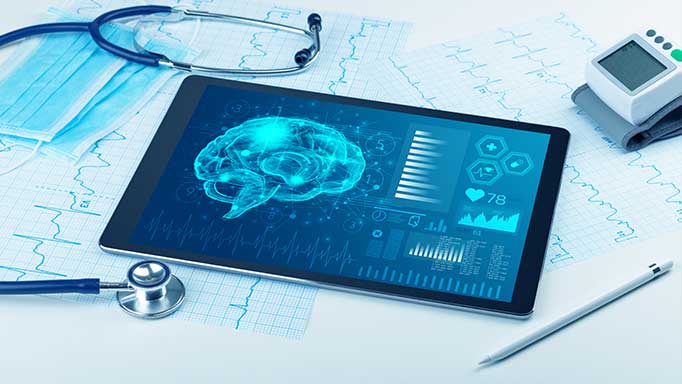 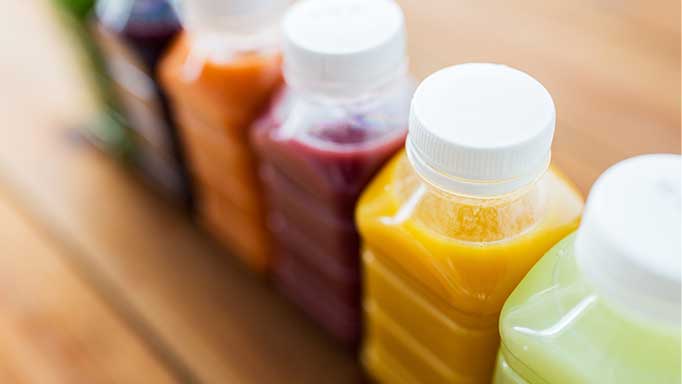 Commercial Alerts
Familiarity and comfort are key when it comes to the USD 170,4 billion specialty food industry, according to t... 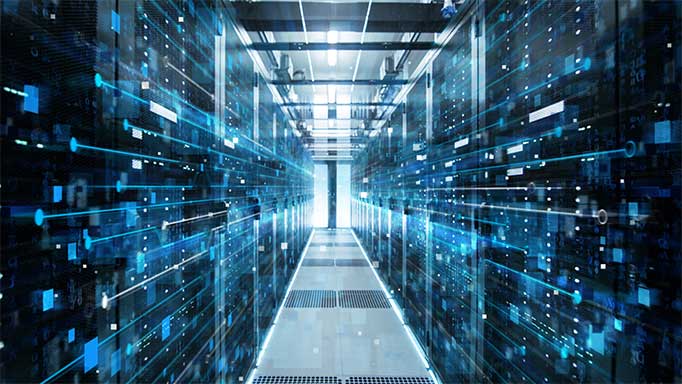 Commercial Alerts
According to Gartner, by 2025 half of all cloud data centers will deploy advanced robots with artificial intel...
Contact Us