Why is the future of streaming family-friendly?

Following two decades of demographic-oriented and niche-targeted content, shows that appeal to the entire family have been trending for the past few years. Buyers—and particularly SVODs (Subscription Video on Demand)—are increasingly going after co-viewing audiences to grow their subscriber base. Disney+ put a stake in the ground when it launched in late 2019, declaring that all content on its platform would be appropriate for any member of a household. With the help of a robust back-catalogue of content, this strategy appears to be proving successful—the streamer pulled in more than 53 million new subscribers in the first six months (by comparison, HBO Max and Apple TV+ respectively attracted 37,3 million subscribers and 33 million subscribers in that same initial six-month timeframe). Disney+’s growth was certainly catalyzed by the COVID-19 pandemic, which forced families to stay at home; where many gravitated towards content they could watch together.

Many of the most popular TV shows are family-friendly, which supports a trend in which parents watch “classics” from their youth and share them with their kids. TV shows don’t really ever go off the air, even when they’re cancelled which is why producers and broadcasters that are on the hunt for a hit should be thinking long term—rather than focusing on how many viewers tune in for a premiere. By assuring a broader audience appeal, you improve your chances of producing a hit that will go sustain many years to come. Many of the most viewed shows also have lengthy episodes, which contradicts the current trend of shorter seasons.

In conclusion, TV and streaming have become another way to spend time with family, as opposed to binge-watching shows alone. The current global environment has fostered the idea of children and parents sharing their screen-time and enjoying shows, together.

The talent and creativity that makes “Ticos” unique, a constant strive towards excellence, the ongoing search for high-quality and an added value of more than 500 companies are essential components of Costa Rica’s digital animation, audiovisual production, cinema and radio offer.

According to the recent study “Profile of digital animation in Costa Rica“, carried out by the Export Promotion Agency of Costa Rica (PROCOMER), the digital animation sector has a strong orientation towards the export of its services. 42% of Costa Rican companies sell abroad and 40% of their total income comes from exports alone. The United States, Canada, Mexico and the United Kingdom stand out as the main markets for their productions, a list that is complemented by 18 more countries.

The sector is also composed by companies with experience in co-production of digital animation projects with partners in Ireland, Denmark, Czech Republic, Uruguay and Colombia; as well as world-class content distributors such as Disney, Cartoon Network, Discovery, and Dreamworks TV.

We keep gaining international experience in leading markets around the world, strengthening the development of the Costa Rican animation sector. 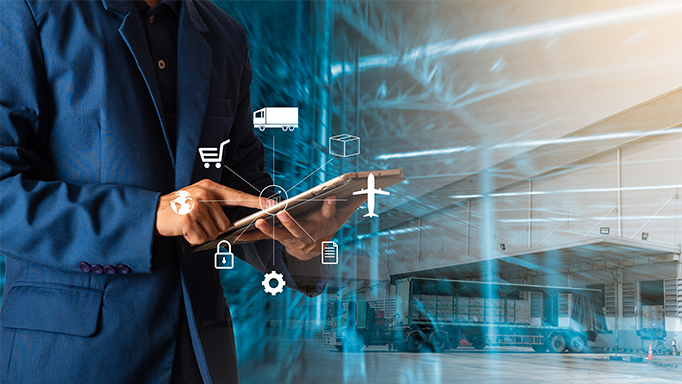 Commercial Alerts
Chief supply chain officers (CSCOs) must strategically reduce the rate of disruption to their supply chains by... 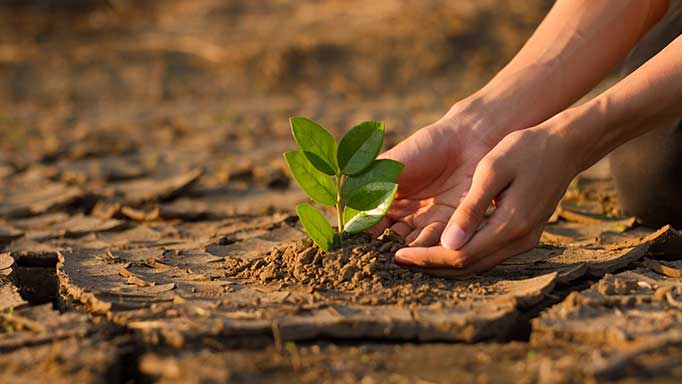 Commercial Alerts
A new UK report says governments around the world are recognizing the need to incubate the alternative protein... 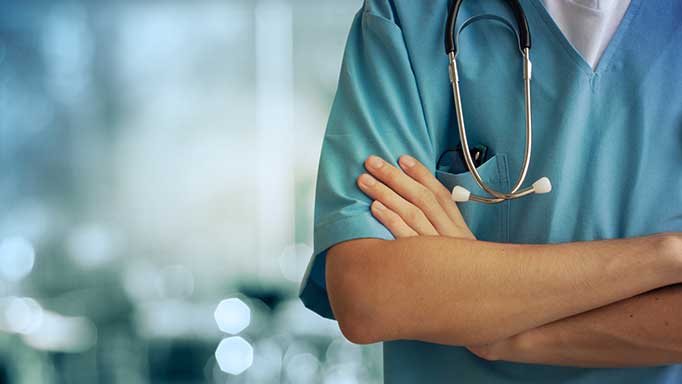 How a pandemic transformed healthcare for the future

Commercial Alerts
Healthcare professionals look back at what went right amidst the trials of 2020 and ahead to a new healthcare ...
Contact Us