San Jose, January 6, 2020. According to a recent study, “Profile of digital animation in Costa Rica”, carried out by the Foreign Trade Promoter (PROCOMER), this sector tends to  focus on the export of its services: 42% of the companies that make up the sector present international sales and 40% of their total income comes from the exports they carry out.

The United States, Canada, Mexico and the United Kingdom are the primary markets for the sale of their productions, a list that is completed by 18 other countries. Companies with digital animation co-production experiences with partners in Ireland, Denmark, the Czech Republic, Uruguay and Colombia, as well as world-class content distributors such as Disney, Cartoon Network, Discovery and Dreamworks TV, were also identified.

The global market of digital animation is valued at $270 billion (2018) with an average growth of 4% projected to 2022, where streaming, the demand for visual effects in the film industry and greater access to content by children, represent the main drivers.

The analysis also highlights that, in our country, this sector is made up of over 62 animation studios and specialized companies that offer over 30 different services, and ample participation in 2D and 3D animation, as well as rigging, illustration, 3D modeling, motion graphics, and more. These services are developed both for productions in advertising and in the creation of intellectual property (primarily series and short films).

In 2016, the audiovisual industry generated 0.4% of the country’s gross domestic product (GDP), where digital animation represented 1% of this category, or about $ 2.8 million in terms of value-added GDP, with an annual growth of 13.3% on average over the last five years.

“While still a small sector in our country, it generates more than 500 direct jobs. With moderate structures, ranging from 2 to 25 employees, and while the majority (65%) started operations within the last seven years, 9% have extensive experience in the market (15 years or more). This clearly demonstrates that it is a dynamic sector with possibilities to grow if we continue to support it in the challenges that lie ahead,” said Marta Esquivel, Director of Business Intelligence at PROCOMER.

Some of these challenges include a limited supply of competitive public funds, the absence of international co-production agreements, limited spaces for the integration of the sector and a low positioning of the creative resource in some markets.

However, with these challenges exist elements of differentiation that add value and competitiveness to the sector, including very specialized human resources, internationally acknowledged complementary services (dubbing, voices, sound editing, etc.), and an openness to the development of international co-productions by Costa Rican companies, an area that has already had positive experiences (33% of the sector has co-produced and 68% are currently working on projects and ideas). 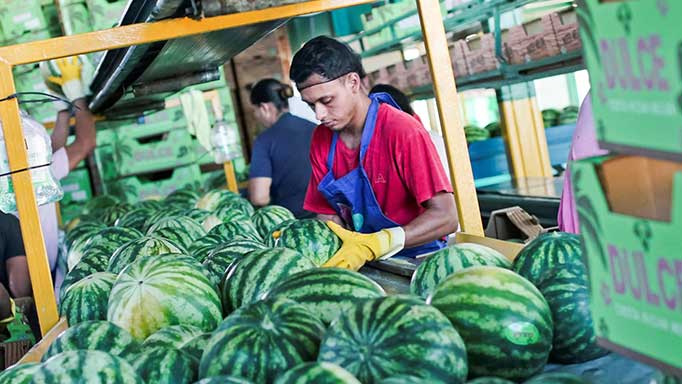 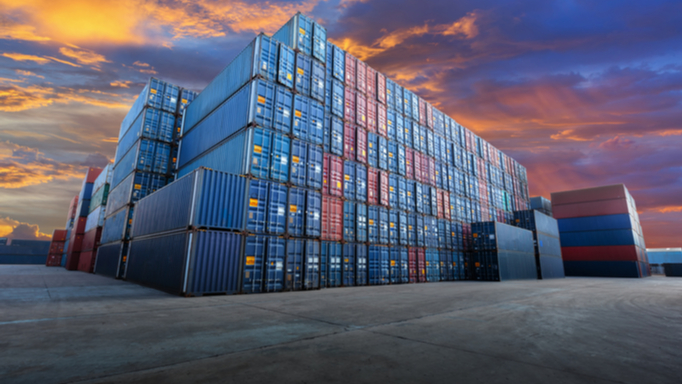