San Jose, July 31, 2020. Costa Rica’s audiovisual industry has not escaped the challenges imposed by the new post-pandemic normality. For this reason, the country’s Film Commission has been stepping up efforts to position the national content offer on streaming platforms, as it did with Boonet and Piccen, which are acquiring Costa Rican productions to show to their users.

Boonet is a Colombian digital platform with international visibility. Since 2018 it has been consolidating itself as an alternative space for the creation, exhibition, promotion and circulation of Colombian and Ibero-American audiovisual content.

Its community brings together more than twelve thousand people, many of them in Colombia with a large percentage corresponding to Colombians living abroad and Hispanics in the United States and Spain, who have found in Boonet a space to connect with their roots through Latin American productions.

This platform acquired the Costa Rican documentary feature films El Codo del Diablo and Queremos Tanto a Bruno from La Pecera Producciones, Los Caminos del Amor from Nexus Films, and Justicia y Olvido from LME Contenidos, as well as the animated series Tremendas Leyendas de Casa Garabato, and the series Dele Viaje from creator José Pablo García. The first four contents can already be found on the platform in the purchase and rental section, the last two will be released soon.

Camila Soriano, Content and Communications Coordinator of Boonet, commented “from this experience a powerful link has been built which has brought several contents to the platform and I am sure that more will come. We have discovered some treasures and content of excellent quality. I have been impressed not only by the levels of production but also by the narratives. It has been one of the most powerful discoveries we have had at Boonet this year. Without the full management of the Film Commission, the bridge they build provides credibility and a bond that gives filmmakers more confidence. We are happy with what we have worked on and incredibly grateful.

Piccen is currently negotiating the acquisition of five Costa Rican contents, from series and fiction films to documentary films.

Melvin Paguada from Piccen’s Content Acquisition, added that “Costa Rica has been known for the excellent production of film content in the Central American region, so it will be an honor to have its content as part of our catalog and be able to exhibit it in the international market.

As a result of the increase in consumption of streaming content worldwide, these platforms are now contracting with recent projects and even those from the last 10 years, which allows national audiovisual projects with significant investments from previous years and which thought they had exhausted their possibility of becoming profitable, the opportunity to reactivate a mechanism for obtaining revenue from their productions.

These commercial relationships with Boonet and Piccen are the result of the Film Commission’s constant promotion work and the growing generation of quality Costa Rican content, which is gradually making a name for itself on a global level, by premiering productions at type A festivals such as Cannes, Berlinale and the Toronto International Film Festival, to name a few. 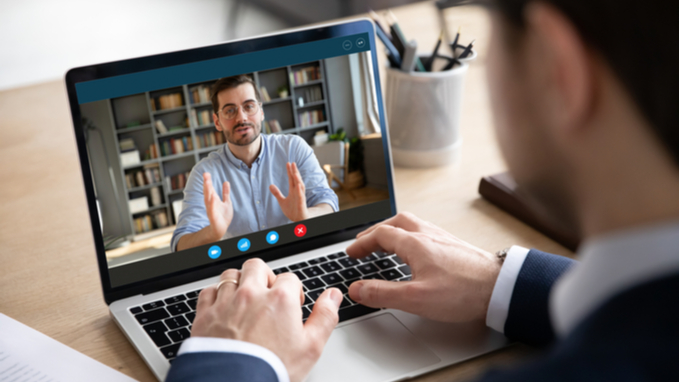 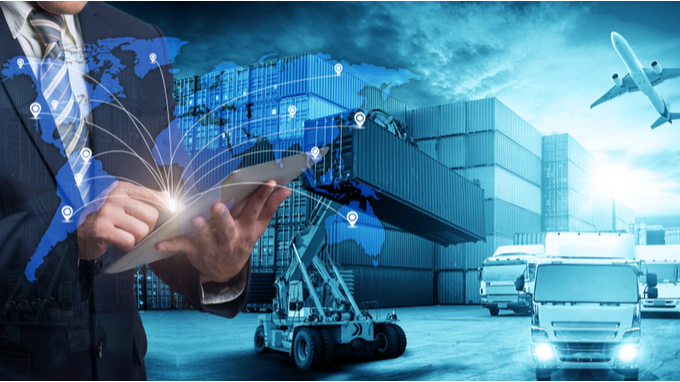 News
The first meeting of the Ibero American Network of Entities for the Promotion of Exports and Attraction of Inv... 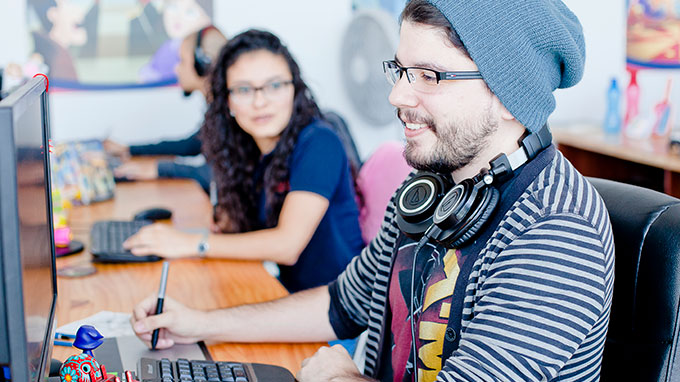 News
In order to identify alternatives for joint development in intellectual property projects, co-production and s...
Contact Us