• Precision and medical equipment, agricultural and food industry show accumulated growth from January to September.
• Excluding the travel category, the services sector had a growth of 4% in the first half of the year.
San Jose, October 22, 2020. Costa Rica’s exports of goods show signs of recovery; a proof is the 5% growth that appeared in September when $990 million was exported, or $48 million more than in the same period of 2019.
After starting the year with strong growth of +1% in January, +15% in February and +11% in March; the consequences of the pandemic on exports began to show in April when they fell -12%, -20% in May, 4% in June, and July remained with a variation of 0%, in August there is a growth of +1% and in September the mentioned +5%.
“The export performance of goods in September shows us the resilience and effort of Costa Rica’s export sector which, despite facing a global crisis, has been able to reinvent itself and continue to send its products abroad. The same is true for the services sector which, excluding the travel category, has a growth of 4%. These results motivate us and challenge us to continue working and developing trade promotion strategies so that our exporters continue to find business opportunities outside our borders,” said acting Foreign Trade Minister and Chairman of PROCOMER’s Board of Directors, Duayner Salas.
Pedro Beirute, General Manager of the Foreign Trade Promoter, expressed that, compared to other Latin American countries, Costa Rica’s performance is showing a positive trend in exports. “The impact of the pandemic has affected everyone. According to data from the Inter-American Development Bank (IDB) in Latin America, the drop in exports of goods has been -7% accumulated as of August this year, so noting that the fall in Costa Rica’s accumulator has been only -1.5% gives us signs of recovery, and encourages us to double efforts to continue supporting the business of the country’s export sector”, he added.
According to IDB and PROCOMER data, the year-on-year variation in exports of goods in some Latin American countries has significant declines, such as Bolivia with -35%, El Salvador with -8%, Chile with -7.5% and Brazil with -7%; in the case of Costa Rica the fall is -1.5%.
For its part, the World Trade Organization (WTO) estimates that by the end of 2020 the variation in exports of goods in North America will be -14.7%, in Europe of -11.7%, in Asia -4.5%, Central and South America -7.7% and in other regions of the world of -9.5%. The estimate for Costa Rica is -5.9%.
Exports of goods as of Q III 2020
For January to September 2020 cumulative, Costa Rica’s merchandise exports show a slight drop of -1%, which means $84 million less than the same period of the previous year and a total of $8,539 million.
The precision and medical equipment, agricultural and food industry sectors have growth in the 3rd quarter cumulative with +2%, +1% and +6%, respectively. Other sectors such as pharmaceutical chemistry, electrical and electronic, metalworking and plastic have drops of -1%, -12%, -11% and -9%, respectively.
For target markets, there is an increase in exports to North America (+2%), South America (+12%) Asia (+4%). While exports to Central America dropped by -6%, to the Caribbean -13% and to Europe -3%.
Exports of services as of first half of 2020
Like exports of goods, services exports have also been affected by the pandemic, especially the fall in the travel category. In the cumulative by the first half of the year, the sector exported $4,052 million, equivalent to -17% compared to the same period in 2019.
However, excluding the travel subsector, shows growth of +4%. Knowledge-intensive subsectors such as business and IT services, information and telecommunication contribute to this growth with +$165 million and +$38 million, respectively.
The IDB also analyzed the year-on-year variation in services exports and indicates that knowledge-intensive services are falling in several countries in the region, except in Costa Rica (+9%) and Colombia (+1%). In Mexico the fall is -9%, in Brazil -8% and in Chile -7%. 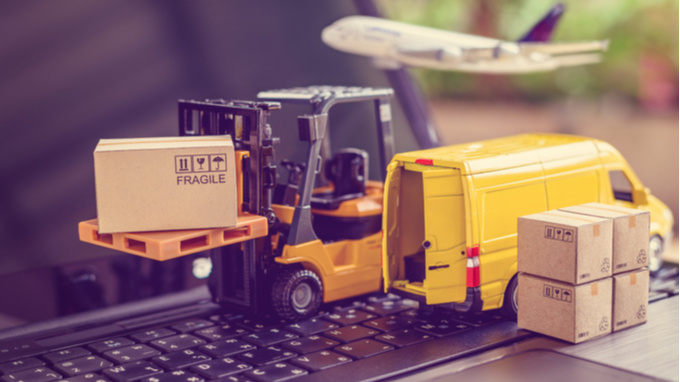 Blog: Relocation of supply chains: an opportunity not to be missed

News
For several months now, with the impact of the pandemic, there has been talk of reconfiguring the chains. 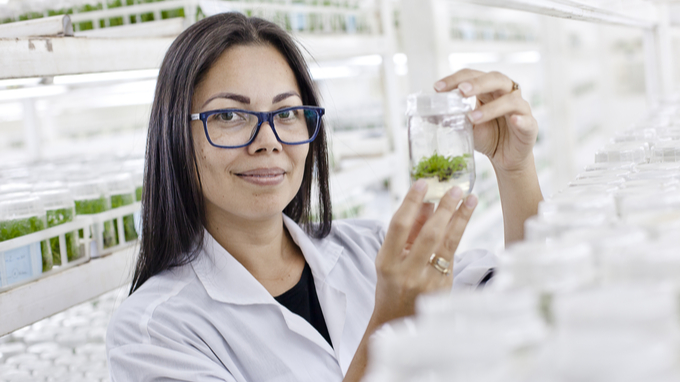 News
The company Social Nutrivida, began exporting five products from its portfolio to Nicaragua starting this Octo...
Contact Us