Precision and Medical Equipment remains at the forefront as the greatest export showing a 34% share value and 12% growth increase ($85 million more than February 2021). Items such as needles and catheters (14%), medical devices (11%), and equipment for serum infusions and transfusions (19%) were the sector’s principal drivers.

It’s important to note that although the sector reflected a slowdown from January 2022 (20%), it maintains a positive growth trajectory associated with the sector’s enormous rebound of recent months.

For its part, the agricultural sector remains in second place, representing 20% ​​of total exports for the second month of the year and reaching a total of $481 million. The industry also grew by 2% over February 2021, thanks to the good performance of coffee, cassava, and melon products.

“The behavior of these non-traditional agricultural goods shows us the importance of diversifying our products and markets. At the same time, it shows us how Costa Rica is increasingly consolidating an efficient export model,” stated the Minister of Foreign Trade, Andrés Valenciano.

The food industry sector also boomed with a 25% registered growth (an increase of $72 million). Highlighting soft drinks syrups and concentrates (40%), fruit juices and concentrates (54%), and palm oil (75%) as the most popular products.

Next came the Chemical Pharmaceutical sector, which grew by 31% (with a 6% share). Followed by Electricity and Electronics (34% growth), Metalworking (19%), and Livestock and Fish (18%).

Regarding growth by region, all regions showed double-digit increases with the exception of Europe, where exports only grew by 7%. The lower percentages in the European market reflect a decrease in exports of products such as organic granulated sugar, pineapple, and preserved tropical fruit.

“All of our export destinations are growing. And for niche markets such as Central America, we are witnessing an economic recovery associated with the growing demand for products from the Food, Chemical Pharmaceutical, and Electric and Electronic sectors. This demonstrates how our country and each sector can reinvent itself, diversify its products, and search relentlessly for new markets,” concluded Prada. 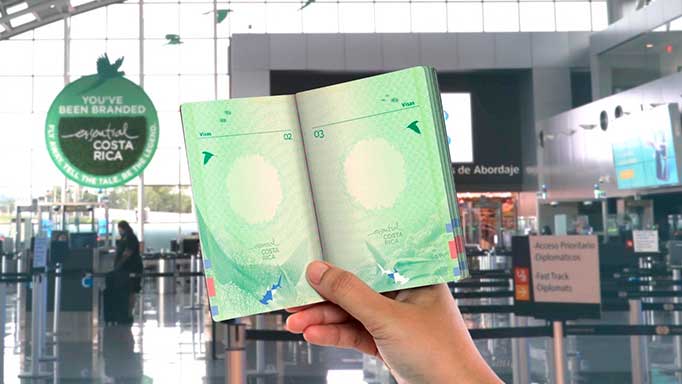 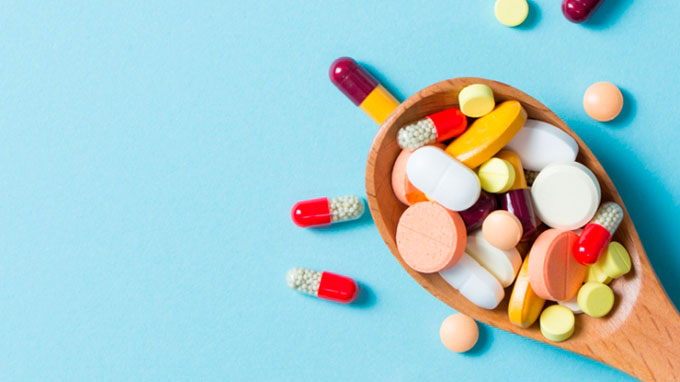 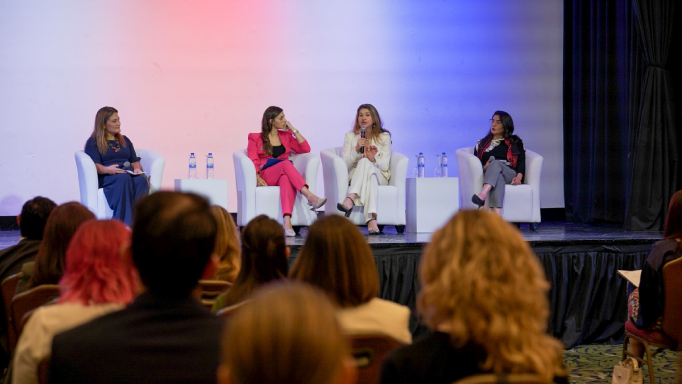