• Agricultural sector begins to show signs of recovery.
• Exports to all regions of the world continue to grow.

The growth achieved in this period responds to both precision and medical equipment sectors, which had an increase of 32%, occupying the first place in the exports of goods from Costa Rica with a participation of 35%. However, other manufacturing sectors are also growing at double digits, such as the food industry with + 16% (14% share), electrical and electronics + 28% (5% share), metalworking + 40% (4% share), plastic + 18% (3% share) and rubber + 25% (2% share).

The agricultural sector, as well as the livestock and fishing sectors, still present challenges in their exports, for which they reflect a negative behavior of -0.2% and -7%, respectively. It is worth noting that the agricultural sector is beginning to show signs of recovery, its decline is not only very minor, but some of its products show a positive behavior, such is the case of pineapple with + 9%, frozen fruits with + 44% and ornamental plants -subsector heavily impacted by the pandemic last year- grew 27%.

“The resilience of Costa Rican entrepreneurs and robust trade policy are the determining factors during this export sector recovery process. Currently, the country has preferential access to 2/3 of the world thanks to the different trade agreements that have been signed. In addition, it has at its disposal a solid institutional framework in the Foreign Trade sector, essential to develop their export processes and market diversification.”, affirmed the Minister of Foreign Trade and President of the Board of Directors of the Foreign Trade Agency of Costa Rica, Andrés Valenciano Yamuni.

For his part, Pedro Beirute Prada, General Manager of the Foreign Trade Agency of Costa Rica, added that “April is the seventh consecutive month in which the country has exhibited a positive behavior in exports since the pandemic began, a plausible sign that we are on the right track in the reactivation of the export sector; a sector that generates more than a million jobs and that represents 35% of the Gross Domestic Product (GDP). However, now we must redouble our efforts so this recovery can also reach the sectors that continue to be affected, such as agriculture, livestock and fishing”.

All regions of the world continue to grow, North America, the main destination region for Costa Rican exports with a 46% share, had an increase of $ 329 million compared to the same period in 2020, which is equivalent to + 19%. This growth is explained by the increases in the export of products such as medical devices, juices and concentrates, and pineapples.

Europe, the second most important region with a 22% share, grew by $ 106 million or 12%, thanks to goods such as medical devices, pineapples, and bananas. Central America, has a 20% share and occupies the third place in Costa Rica’s export destinations, had an increase of $ 120 million, that is, + 16% due to higher shipments of syrups for soft drinks, electrical cables and iron bars. 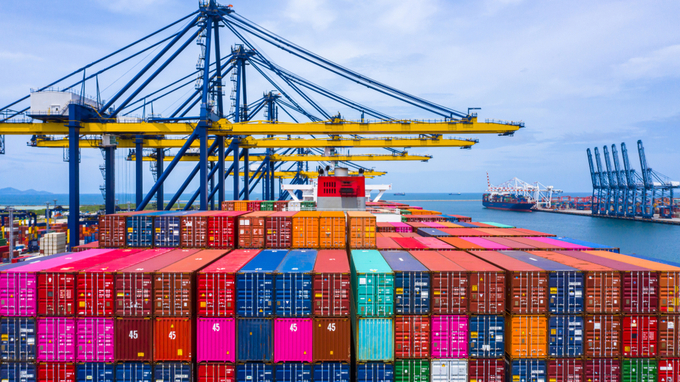