Talent, innovation and technology are prominent at the Costa Rica Services Summit 2020

San Jose, February 18, 2020. This morning, with the participation of 200 Costa Rican export companies and 100 buyers, from 20 different countries, the 10th edition of the Costa Rica Services Summit (CRSS) began, an exclusive event held to promote exports from the service sector.

The subsectors participating in the CRSS, this February 18 and 19 at the Convention Center, include: education, fashion, biotechnology, design, green technologies, media production, and information and communication technologies (ICTs), with most of the participating companies representing the latter two.

The event, organized by the Costa Rican Foreign Trade Promoter (PROCOMER), has several components, among which the business matchmaking forum is the highlight, with more than 1,000 meetings scheduled between exporters and potential international buyers. In addition to this, a forum to create value added chains, where 16 national buyers seeking solutions in various service areas will have the opportunity to meet with 100 providers, will also be held.

According to the Minister of Foreign Trade and President of the Board of Directors of PROCOMER, Dyalá Jiménez Figueres, the Costa Rica Services Summit represents a global showcase designed to prominently display the talent, innovation and world-class technologies found in Costa Rica. “Our country demonstrates great potential in the service sector, which is clearly portrayed by the statistics observed for this sector. As of the third quarter for 2019, the services sector represented 45% of the country’s total exports, which is why the Foreign Trade sector, in alliance with other institutions, is committed to improving conditions so that those dedicated to services have more opportunities to stand out in international markets, ” she said.

Pedro Beirute Prada, General Manager at PROCOMER, added that PROCOMER’s goal with the CRSS is not only to generate opportunities for entrepreneurs, but to generate business with purpose. “We live in a reality in which business promotes prosperity, not only profitability, which is why we must focus on businesses interested in a more cohesive and sustainable world. Therefore, we promote an economy based on wellbeing resulting in businesses that are a win-win in all areas. With this event we want participating companies not only to carry out successful and long-term business transactions, but also to be aware and carry out business with purpose, which generates strong ties with employees, business partners, society and, above all, with the planet,” he further explained.

This 10th edition of the CRSS included the participation of renowned international companies such as Almacenes Siman from El Salvador, Coca Cola Bottlers from Puerto Rico, Bel Air University from Israel, Boombit from Poland or Microsoft from the United States, all who are interested in the services offered by the country.

In addition to the matchmaking forum, exporters had the opportunity to learn about new trends from international speakers at the Singularity University Costa Rica Summit – an event that coexists with the CRSS. Furthermore, a meeting on disruptive technologies was held, in which four national Internet of Things (IOT), Artificial Intelligence (AI), Cyber and Blockchain companies each had the opportunity to present a 10-minute pitch, and present their export success stories, to a group of buyers.

The CRSS in numbers

Costa Rica’s potential, and its international recognition in terms of social and environmental issues, caught the eye of Singularity University, the world’s leading catalyst for leveraging exponential technologies, including artificial intelligence, robotics, digital biology, and nanotechnology, to create a more abundant world. This led to the creation of the first Singularity University Costa Rica Summit, an event organized by Xperience X in collaboration with PROCOMER, within the framework of the Costa Rica Services Summit, bringing together 16 national and international speakers and over 1,200 decision-makers for the first time in Central America. CRSS participants will have access to inside information at the SU Costa Rica Summit from renowned global experts and interaction with exponential technologies.

News
With the objective of increasing the commercial development of at least 20 SMEs in the food industry, speciali... 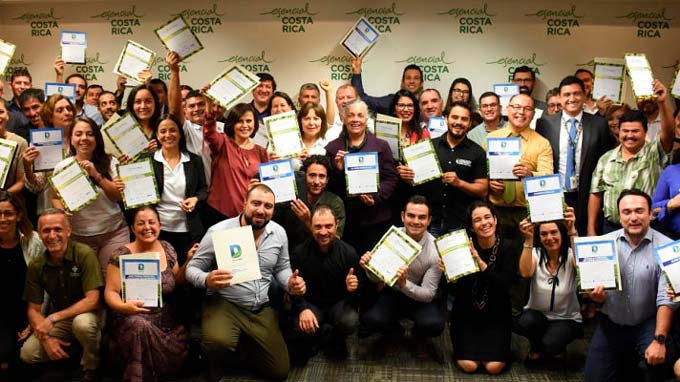 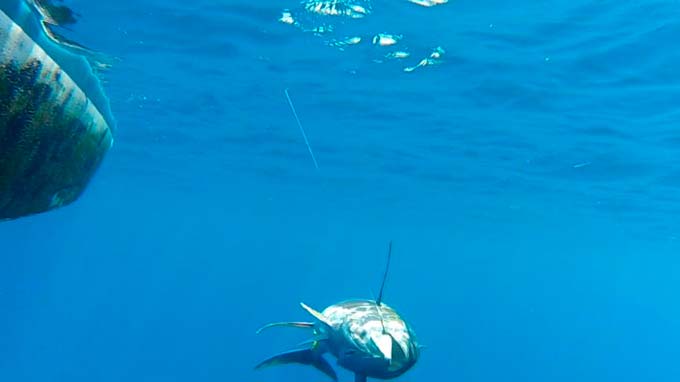 News
In the search for access to responsible consumer markets, the Government of Costa Rica, in alliance with the e...
Contact Us